From ancient times to the present, Venus has remained charismatic and compelling, with a long history of significant, key contributions to critical scientific discoveries, including both the heliocentric nature of the solar system and estimations of the speed of light. In 1761 Lomonosov observed the transit of Venus as it crossed the Sun’s disc, making the first observed discovery about another planet – that our nearest solar system neighbor had an atmosphere. This same technique has led to the discovery of thousands of planets around other stars.

Nearly two hundred years later in 1962, the Mariner 2 spacecraft successfully flew past Venus and made the major discovery that the planet’s surface was extremely hot. Since then Venus has been explored by atmospheric entry probes, landers, balloons and orbiters in addition to being observed by spacecraft on their way to other destinations. Despite these numerous missions, the cloud covered planet which takes longer to rotate about itself than to orbit the Sun remains shrouded in mystery.

Interest in Venus remains relevant today, perhaps even more than in the past because of what the planet, so similar to our own, can tell us about the Earth’s own evolution, atmosphere and possible future. If we cannot understand our closest planetary neighbor, how can we really appreciate with confidence the mysteries of other exoplanets beyond our own solar system? To this end, the most recent Venus missions have and are engaged in a global investigation of Venus’ atmosphere, plasma environment, and other significant aspects of its surface and geology.

Venus and Earth have much in common, yet exhibit unique and distinct physical characteristics. If Venus and Earth formed in the same neighborhood of the Sun, why has Venus evolved so differently form the Earth? These differences have been determined from prior missions to Venus as well as through Earth observations, leading to the following key questions being explored by the international Venus research community:

Russia to Draft Program to Launch Space Probe to Venus

Venus – an Exoplanet Next Door

Where is Akatsuki Now? 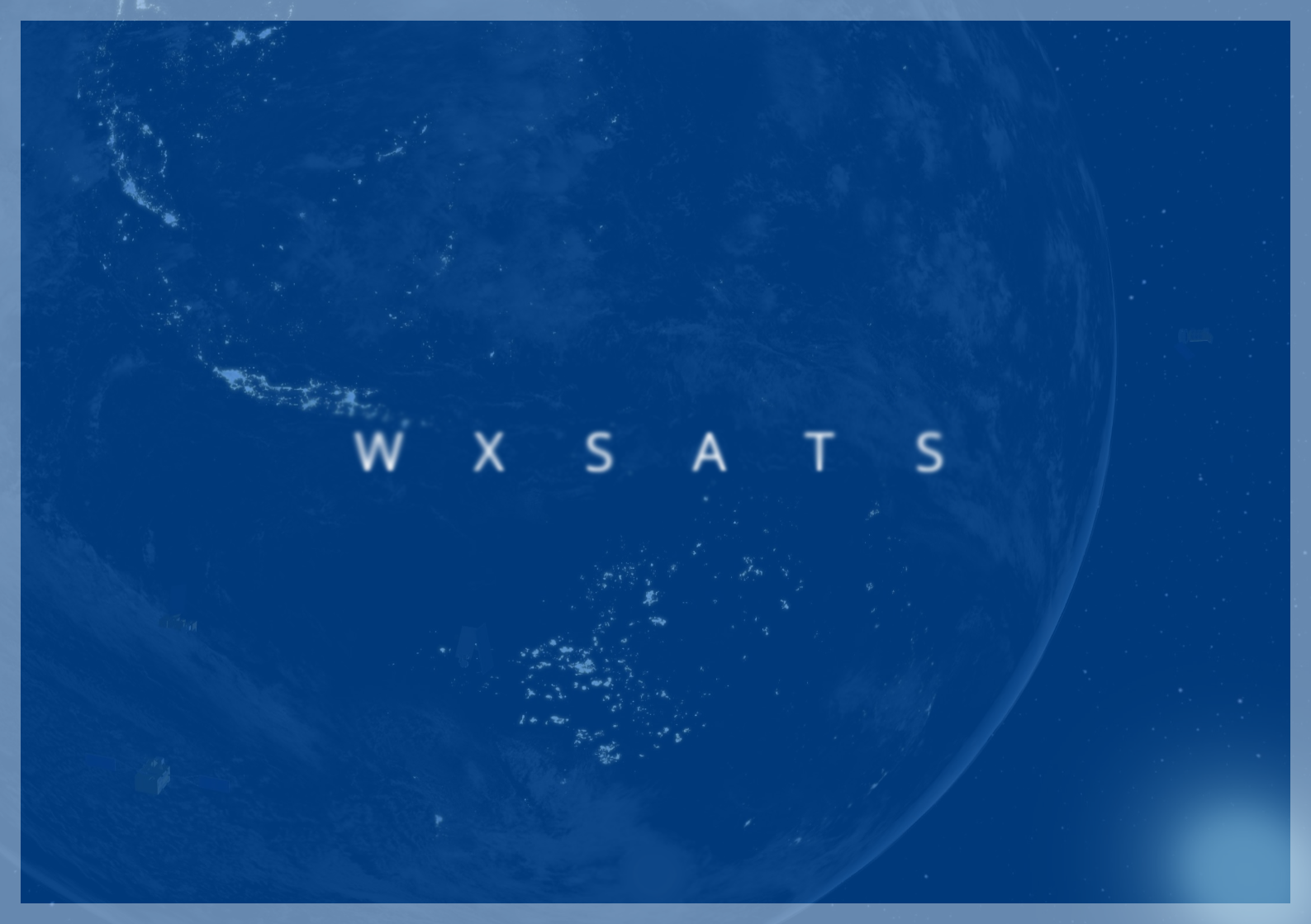 Follow JAXA’s Akatsuki spacecraft and track its exact location in real time as it orbits around Venus gathering data used to analyze the planet’s atmosphere!

Akatsuki’s instruments get as close as 300km and as distant as 80,000km to the Venusian surface, allowing for rich data sets that are already being used to untangle Venus’s many mysteries.

Our “Sister Planet” presents a unique opportunity for educational exploration through comparative planetology. The study of Venus offers numerous insights into earth processes, particularly atmospheric circulation patterns as they relate to weather and climate.

Since 2008 we have continued to bring the excitement of new insights into the mysteries of Venus by sharing the most recent spacecraft data, images and animations with the public.